History of Cataract Surgery By Walter Choate on February 05, 2019 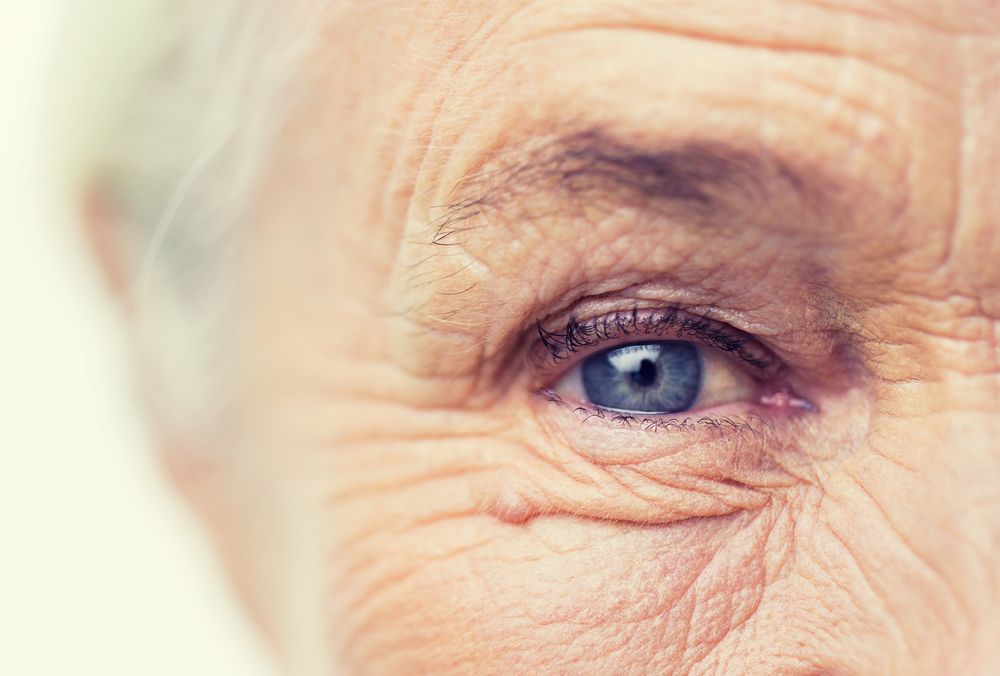 We can often take eye care innovations for granted. Many common surgeries today took hundreds of years to get to the point they are today. For instance, advanced surgery for the removal of cataracts to restore patient vision can trace its roots back almost 2,000 years.

The team at Choate Eye Associates would like to go over some of the key moments in the history of cataract surgery. If you want more information about modern cataract removal techniques and live in the Nashville, TN area, Dr. Walter Choate would be happy to discuss them with you during a consultation.

The earliest cataract surgery can be traced back to Greece in the 2nd century AD. The physician Galen of Pergamon removed a cataract from a patient’s eye using a needle-shaped instrument. Galen of Pergamon developed his understanding of the eye thanks to animal research and his work on humans.

Around the 2nd century AD, another Greek physician named Antyllus developed an instrument made from bronze that could remove a cataract through the use of oral suction.

In India during the 3rd century AD, eye doctors would perform couching in order to remove cataracts. This dangerous technique used a sharp object to dislodge the cataract. The Indian physician Sushruta spread this technique to other countries in the region. Unfortunately, an estimated 70 percent of couching procedures resulted in blindness.

Cataract surgery techniques spread to to China and experienced significant improvements in the Sui Dynasty (581-618) and Tang Dynasty (618–907).

In addition to preserving and translating many Ancient Greek and Roman texts, the Islamic world also contributed to cataract surgery and eye care.

Innovations During the 17th, 18th, and 19th Centuries

There were a number of important medical innovations from the 1600s to the 1800s. Some highlights released to cataract removal include:

Birth of the Intraocular Lens (IOL)

Modern cataract surgery began around the 1940s thanks to innovations in materials and medical knowledge. During the 1940s, English ophthalmologist Sir Nicholas Harold Lloyd Ridley created the intraocular lens (IOL). This implantable lens replaced the clouded lens once it was removed, leading to improved vision for patients following surgery.

The Process of Phacoemulsification

In 1967, a new method of cataract removal was developed that improved comfort, safety, and effectiveness. American ophthalmologist Charles D. Kelman created a technique known as phacoemulsification. This broke up the lens of the eye into smaller pieces so it could be removed easier without a large incision.

Creation of the Foldable IOL

To learn more about cataract surgery and how it can help you experience enhanced vision, be sure to contact an experienced eye doctor and vision specialist. The team at Choate Eye Associates is here to help. You can reach us by phone at (615) 805-0712. 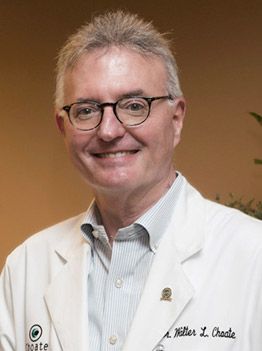 Choate Eye Associates has been delivering high-quality, compassionate eye care to the Nashville community since 1979. We are affiliated with various leading organizations in the field, including: 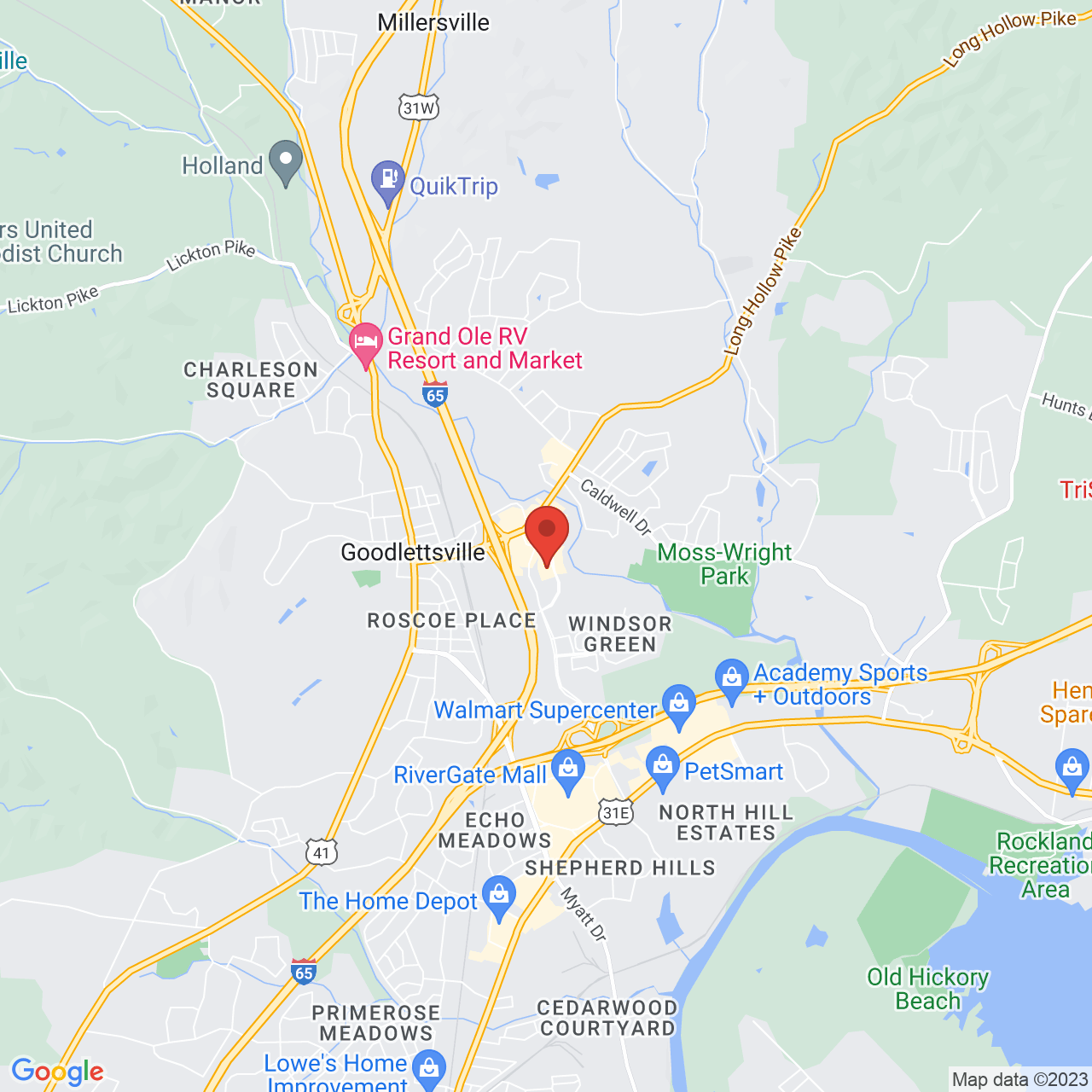 "I am very pleased with the attention I received at Choate Eye Associates. Dr. Choate is very thorough and does a wonderful job of explaining what he is doing and what he is looking for in the exam." Dianal - Comprehensive Eye Care Patient

*Disclaimer: results are not guaranteed, may not be permanent, and can vary per individual. Some images are of models, not actual patients. 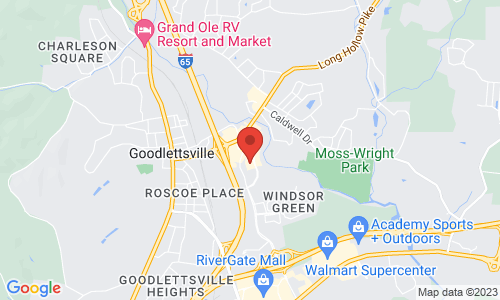